Phuket is a diverse island. Popular for its plentiful beaches, the island boasts a wide variety of activities to please holidaymakers. Beyond the beaches, Phuket is most famous for its party scene and glitzy lifestyle, however, there is another side of this tropical paradise that is well worth exploring.

Phuket truly has a unique culture and an interesting history. During the 18th century, much of Phuket’s booming tin mining was carried out by Hokkien Chinese. It was the Hokkien Chinese who be-came most invested in building the part of the island that is now referred to as Phuket Old Town. Two styles of buildings became popular during this time: shophouses and mansions depicting the Sino-Portuguese style of design and architecture.

Up close and personal with the old town’s shophouses
Centered around Dibuk, Thalang and Krabi roads, Phuket Old Town is a must-do when visiting Phuket. Take a walking tour around the old town, famous for its Sino-Portuguese buildings and cultural heritage. This central area of Phuket provides an interesting glimpse into local life set against the backdrop of colourful, beautifully preserved shophouses. Many of the shophouses have been passed down through generations of local families, and even today, families both live and conduct business in the shophouses of Phuket Old Town.

Built in rows, the island’s shophouses are all similar in make and design. Each shophouse is approximately five meters wide, but can be up to fifty meters long. The sheer length of the shophouses offers spacious living quarters for families and an interesting area to admire and explore when permitted. Most feature a living room as well as another space that is open to the sky, allowing cool air to flow in. The rear of the shophouses tends to feature a kitchen and wash room, while up-stairs is the family’s private area and bedrooms.

Sino-colonial mansions in Phuket
If you find the Phuket Old Town shophouses to your liking and have a passion for old houses, it is definitely worth exploring a bit further afield. Keep a sharp eye out and you are sure to discover some of Phuket’s amazing old mansions, many of which are hidden just behind or amongst some of the more modern buildings that have taken over the island.
A small number of Phuket’s old mansions have been restored and are fully functional. These buildings now serve as government offices, museums, kindergartens, boutique hostels and restaurants. These restored mansions are a real reflection of the colonial period, and without a doubt add a bit of unexpected charm to any visitor’s Phuket experience. Even so, it is the now unoccupied, dilapidated and even a bit eerie mansions that are the real treasure.
Massive, a bit worse for the wear and majestic in their ruin, these old, abandoned Sino-Colonial mansions really do showcase so much character. The mansions truly are beautiful, and when standing in front of one, appreciating its detailed design, it is easy to imagine a very different Phuket. 100 years ago or more, these mansions surely must have been the talk of the island while being constructed as well as have given a certain sense of affluence in the community to their owners.

Mansions in the Sino-colonial style started popping up all over town during the tin mining boom, as many wealthy Chinese immigrants built them to use as their family home. Most of the mansions were designed with a large covered porch leading to the main entrance of the house. A terrace on the upper floor and a courtyard in the middle of the mansion were also notable design features.

Interestingly enough, the courtyard was also the location of the family well, which often made it a busy place. Water would be brought to the master’s quarters by servants, and the courtyard is where general washing and bathing would also take place.

A few of Phuket’s larger Sino-colonial hidden mansions have more than one courtyard. Although it is left to the imagination, it is quite easy to assume that the owners of these mansions must have amassed an awesome amount of wealth. The tin mining industry brought much prosperity to Phuket, and it is good that we can appreciate today through these lovely shophouses and mansions left behind.

Phuket’s history truly is eclectic and intriguing. There is more to this island than just beaches and parties. So much of Phuket’s true heritage is uniquely preserved through the restoration and upkeep of Phuket Old Town’s famous Sino-Portuguese style shophouses and the exquisite Sino-colonial mansions – Phuket’s true hidden gems. 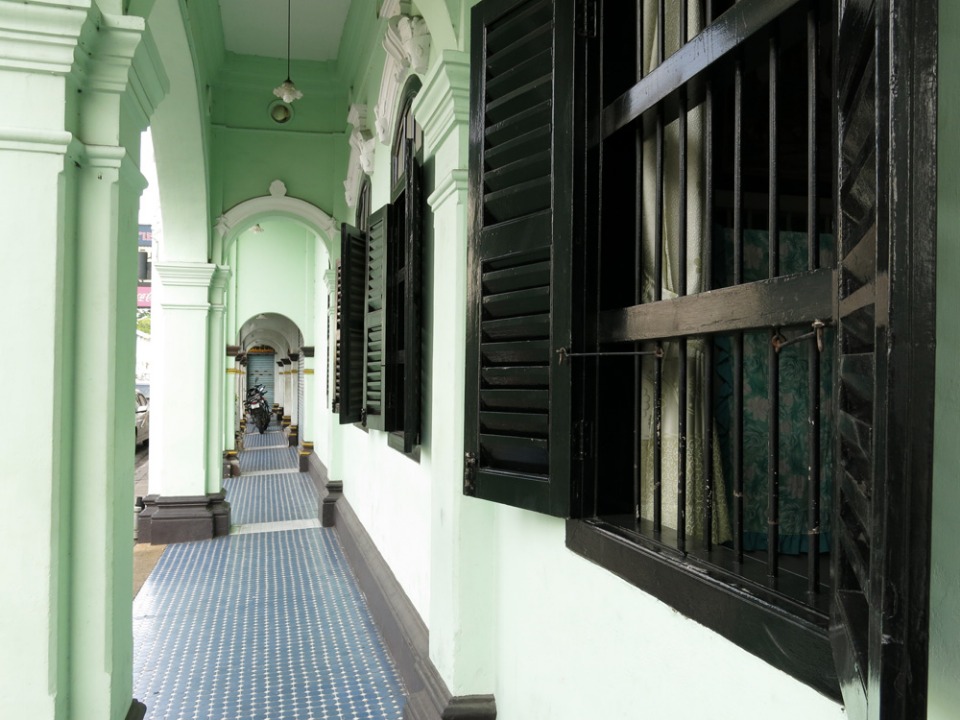 Massive and majestic, the old mansions evoke memories of a very different Phuket 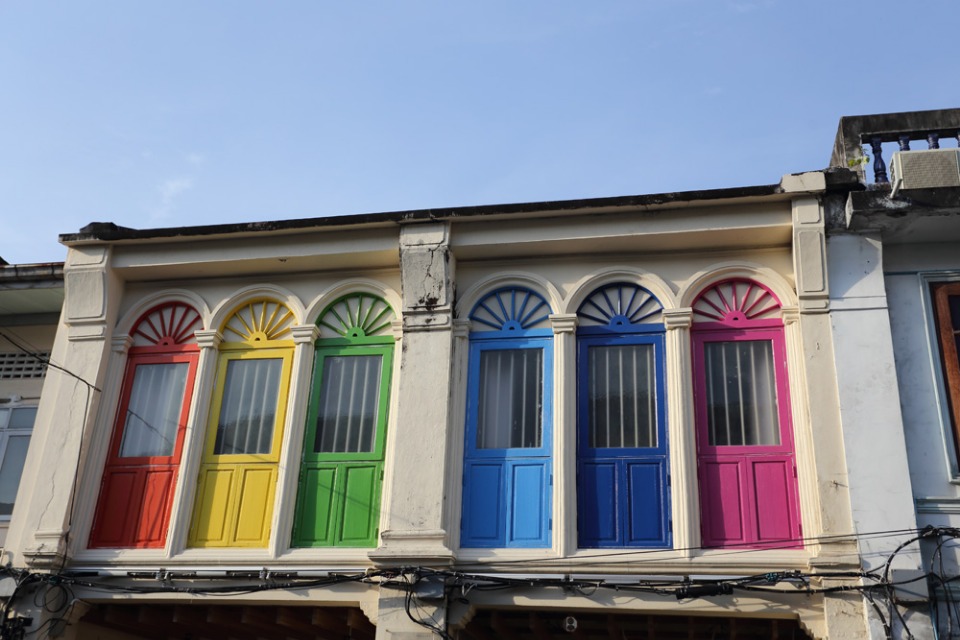 Hidden in Phuket Town, the Limpanon House is one of the most beautiful Sino-colonial mansions on the island Soi Rommanee is a charming lane perfect for photographs and selfies Baan Chinpracha is a living museum open to the public